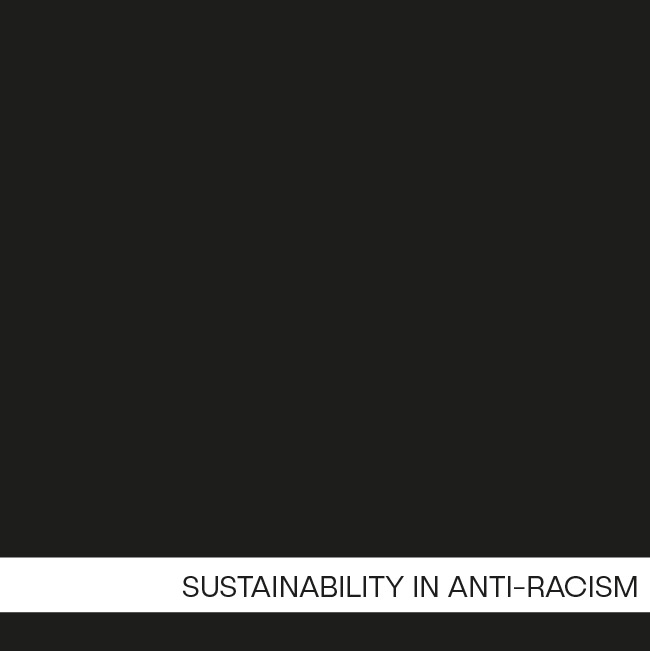 I wanted to share a little bit about what’s been running through my brain for the past week and what I’ve been internalizing and learning. I was not quick to jump online when this issue of police brutality (again) came to the forefront of public discourse and I hope this essay will explain why, not just for me, but for everyone.

But first I want to be really clear about my background in writing this. I am an enneagram 5. That means that I am a thinker and an investigator. I am not an outward type or a heart type – I am a brain and inward-facing type. So when huge political and cultural shifts happen, I don’t jump into the fray led by my emotions. I am the one who will appear silent on the outside while inside I am a raging sea of thoughts and data points and arguments. I don’t bring those to light or share them with others until I feel like I have some sense of control over them and have formulated a more well thought-out response. This is how I and a lot of people process new information, events, thoughts, and feelings. This is a personality type based on inner motivations, therefore it is NOT inherently right or wrong. It is neutral. If you haven’t read about the enneagram, it is not going to solve any of your personal issues, but it is a great tool in the ongoing education of knowing yourself. It can bring you greater understanding of your own motivations and what motivates the people around you, which can lead to empathy. I encourage you to check it out (by googling, not by asking me.)

I also want to make it clear who my audience is as I write this. It’s white people. Black people are exhausted and frustrated and furious and indifferent and rightly so, because they are being forced to deal with, to educate, to commiserate, and to council white people who are just now showing up to a battle about 400 years too late that was caused and perpetuated by white people. I heard black people saying that racism is a white person problem and should be dealt with by white people and I wholeheartedly agree. So, if you are black, you are always welcome here. But please, instead of reading another diatribe and overly wordy response from a white person, I urge you to take care of yourself instead. Go take a long bath or read a book or sew something for yourself or whatever it is that brings you a few moments of peace.

When I woke up last weekend and saw my social media blowing up over the deliberate murder of George Floyd, which brought to light the deliberate murders of so many others over the years, I scrolled. I read. I paid attention. Almost the very first thing I saw in my instagram stories, back to back, were two black women I follow directly negating one another. The first one said that if white people aren’t taking a stand and being vocal right now, they are complicit. The next one said she didn’t want to hear a word from white people right now, she wanted them to sit down and shut up and listen. Now, just a note: if you, as a white person, experienced this dichotomy, PLEASE please do not take the easy way out and think to yourself, well, “they” don’t even know what they want so I can’t win here. That is such a simplistic, cowardly way to act. It’s such an obvious conclusion that you might even feel ok bowing out and giving up. But please hear me when I say that expecting black people to agree on how anyone should behave right now is racism. There is no other word for it. Expecting an entire vastly diverse people group to somehow show up in the exact same way with a unified and coherent message is racist. It is the very definition of stereotyping. Stereo – single, typing – labeling. Labeling an entire group of people with similar skin tones as one single living organism as if they were a stand of Aspen trees. So instead of looking at those widely disparate messages from two women who I trust and respect equally as proof that “I can’t win”, I took a step back. I let the racist thoughts wash over me and then I grabbed ahold of them and branded them as racist and then threw them out and started over. What’s the message I need to hear from these women who are just two individuals out of millions? What’s the lesson? And it occurred to me that just like no two people are alike in their desires, no two people are alike in their motivations or personalities either. What I was learning from these messages was that different people are needed to come up with different solutions to attack the same problem. The enemy is common, the warrior is diverse.

So what does all of this have to do with civil rights issues? Well, it has to do with sustainability. Wars are long and brutal and divisive and exhausting. If we are in this war against police brutality and white tyranny in the US for the long run, we have to make it sustainable for each warrior. And the way to do that is to let everyone fight in the way that they are best suited and gifted to do so. Just like an introvert will grow weary in a crowded place in a matter of minutes, you cannot ask someone to fight in a way that ignores their inherent strengths and weaknesses. It is not sustainable. Let the leaders lead, let the thinkers think, let the writers write, let the planners plan, let the helpers help, let the peace makers intervene with calming influence and guidance. In practical terms, that means that some people are going to lead protests and shout loudly from podiums. It means others are going to silently support those people by showing their strength in their numbers, the presence of their bodies and signs where it is visible for law makers. Some people are going to collect and organize monetary funds or food or supplies to help with the physical needs in the community. Some people are going to write and perform poetry and essays. Some are going to speak to us through art and graphics that will be shared across social media. Some people are going to deeply research the antiquated and racist laws in our country and bring them to light and suggest legal ways to repeal them and replace them. Some are going to do the work quietly and in seemingly small ways that will have the loudest and most profound long term effects – by holding their children tight and educating them in word and in deed, by having the necessary conversations when they encounter hate speech, by quietly searching their own heart and culling out thoughts that are inherently racist, privileged, apathetic. By donating. By voting.

Don’t let a war for diversity force us to be more homogenous. Don’t miss the entire point. If you want to see diversity in your life, you have to celebrate it, nurture it, and promote it. Don’t be quick to judge someone who isn’t responding in the same way you are or within your arbitrary timeline. Save that energy for the fight, because you will need it.

15% of all profits in June 2020 will be donated to my local chapter of Black Lives Matter. 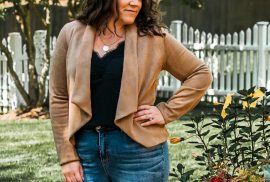 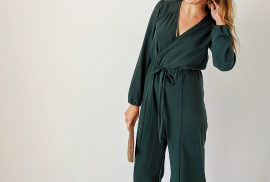 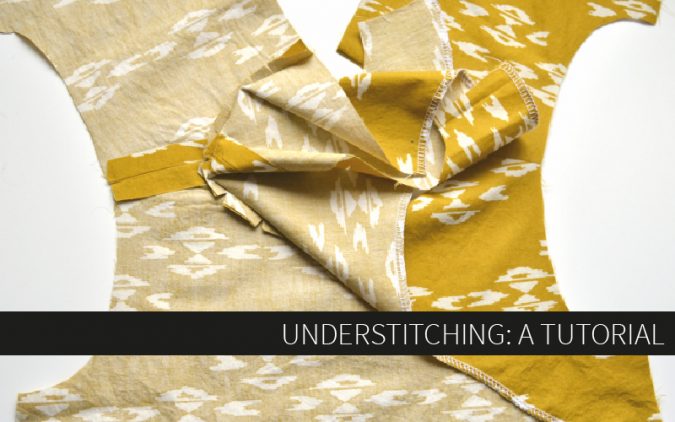 6 thoughts on “Sustainability in Anti-Racism”

Back to top
We use cookies to ensure that we give you the best experience on our website. If you continue to use this site we will assume that you are happy with it.
OK, Got it